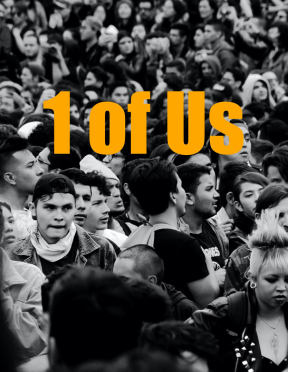 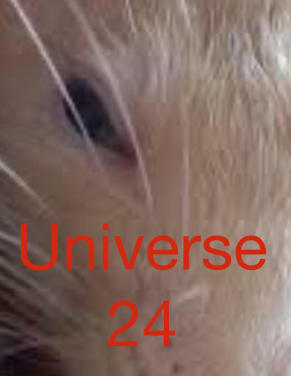 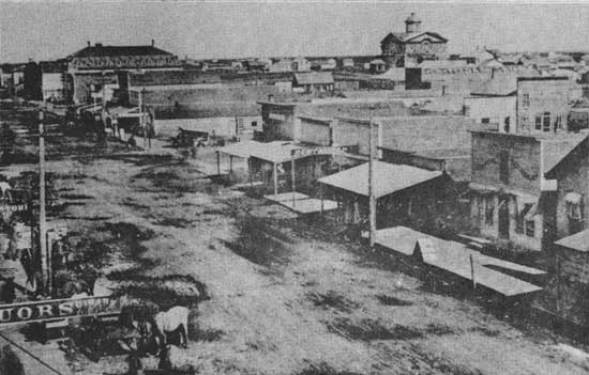 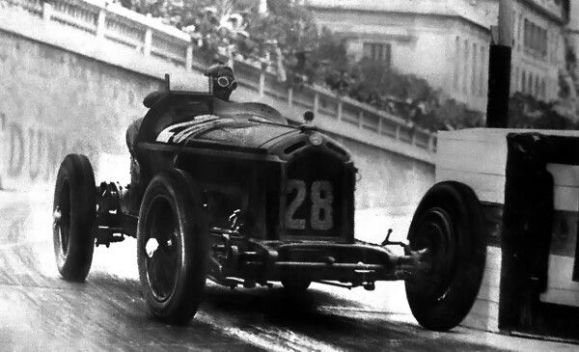 Yellow Flag - a television series about the rise of fascism as seen through the lens of motorsport during the Great Depression. 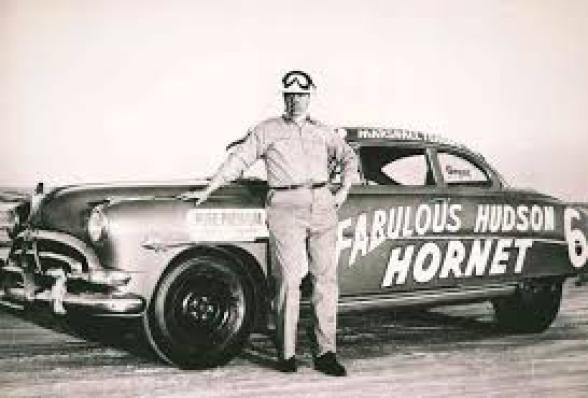 The Wheel - a dramatic feature about the early days of NASCAR.