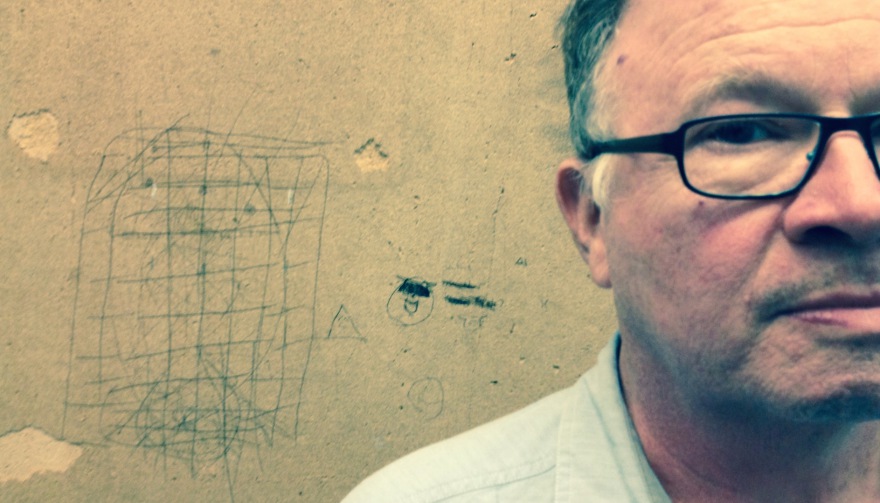 Stephen Miller is a Canadian-American writer and actor.  When not working he is happiest in a good library or while traveling for research.  His personal life is devoted to his family, and he most appreciates a good motor race, a nice bottle of wine, or a fine performance.

He has written for television as a co-writer on Da Vinci's Inquest, and most recently on the CBC series The Romeo Section.

His novel The Messenger, published by Delacorte, an imprint of Random House USA, was a finalist for the Arthur Ellis Award for best crime novel of the year.  The Messenger has also been published in China, Serbia, Denmark, Spain, Poland, Israel, and as an audio book.

He has written two historical novels – Field of Mars, and The Last Train to Kazan.  Both are set in Russia during the turbulent years between 1913 – 1918.  They are published by Penguin Canada and HarperCollins UK.

His first novel was The Woman in the Yard, published by Picador USA. The book is a thriller set in Wilmington, North Carolina in 1954, just as racial integration was beginning to threaten the old order in the South.

In 1990 he won the 12th Annual International Three-Day Novel contest with Wastefall, the story of a man who is marooned for life in a massive garbage dump.

Stephen was born and raised in Durham, North Carolina.  He attended Virginia Military Institute and graduated in 1968 with a BA in History after receiving the Col. William Couper Award for Excellence in Publications, and went on to complete an MA in Creative Writing from the University of British Columbia.

He has acted professionally in over 50 plays and more than 175 screen appearances, and In 2016 he was awarded the Sam Payne Lifetime Achievement Award for his work in Theatre, Film, and Television by UBCP/ACTRA.  For a complete list of his film and television credits please view “Stephen E. Miller” on IMDb:  https://www.imdb.com/name/nm0589358/?ref_=fn_nm_nm_1